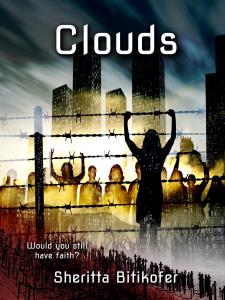 Available on Kindle, Kindle Unlimited and in Print through Amazon!

In a new political machine where Christians are segregated and persecuted for their faith in the worst imaginable way, hope is dim and out of reach. Shiloh is the worst city in the nation, boasting the largest Christian ghetto in existence. Tabitha, a young Christian woman trying to hide her blind mother from the secret police while working as a hostess in an inner city restaurant, finds herself falling desperately in love with her new supervisor. Luke, the youngest son of the new chief of police of Shiloh, is disturbed by the blight of the Christians and feels especially compassionate for Tabitha, but he is nearly alone in his sentiments as all of his colleagues despise Christians with a fervent passion. Can they overcome the prejudices of the culture and keep their forbidden love a secret?

I heard this song and thought it was simply a perfect representation of Luke and Tabitha. 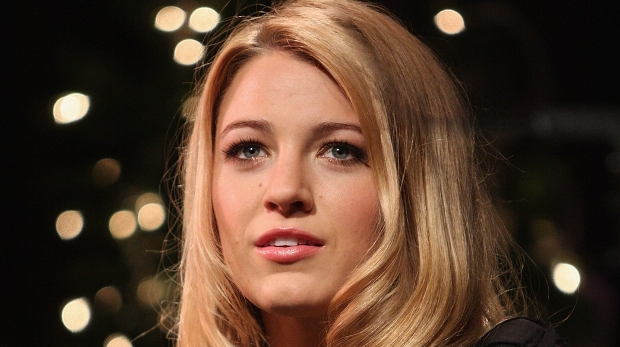 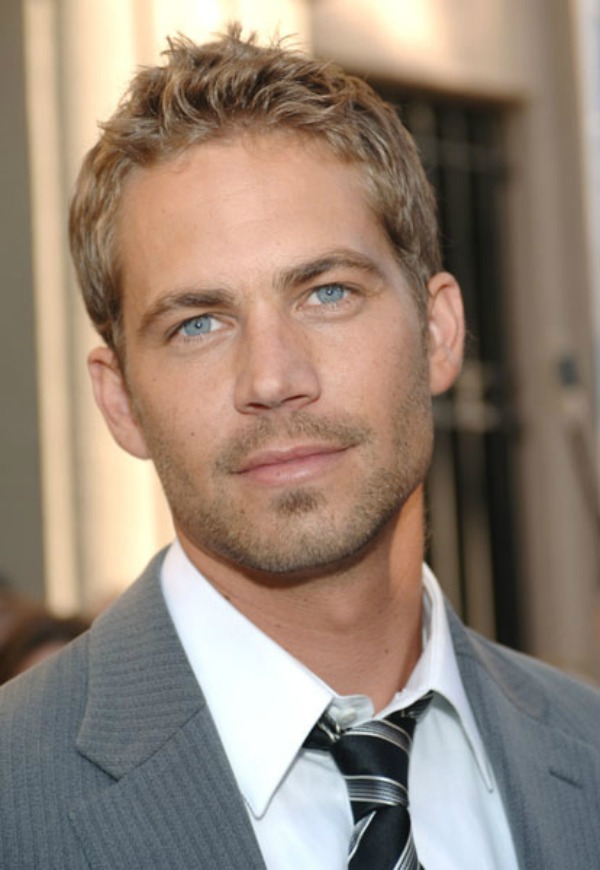 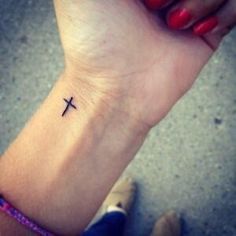 An example of how Christians are identified without their blue bandanas. 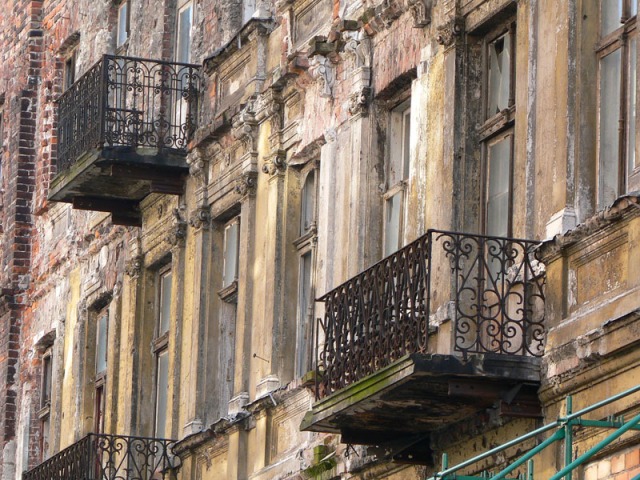 Concept art of how the buildings in the ghetto look. This is an actual picture from the Warsaw Ghetto in Poland.

An example of how the blue bandanas look that every Christian must wear.

How I imagine the skyline of Shiloh. Actual city is Calgary. 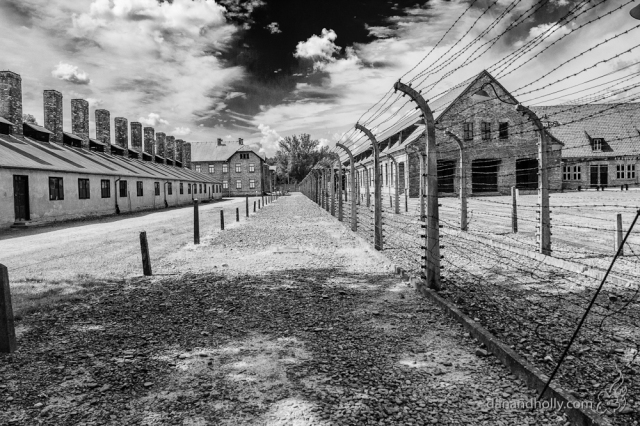 How I imagine the work camps in Gadria to look. This is an actual picture from Auschwitz.