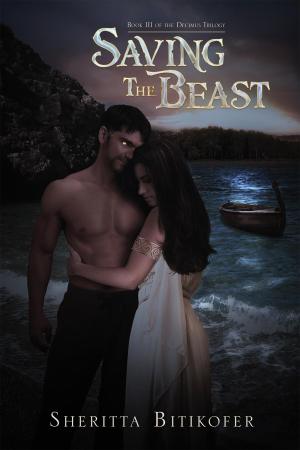 Book III of The Decimus Trilogy

Now that Howard has revealed his most guarded secret to the woman he never expected to trust so explicitly, he must continue his quest to find his werewolf ancestor, Decimus. Marina proves herself a true friend by staying by his side, regardless of learning the truth that Howard is a shapeshifter. Also aided by his rambunctious younger brother, Edward, and his new adventurous lover, Candace, they travel to the coast of Italy on a lead left by a Roman scribe who claimed to witness one of Decimus’ transformations.

Decimus has had enough of the pressures of society. After losing his first and so far only love of his life to the disaster in Pompeii, he flees to the port city of Ancona to seek a life of peace, and possibly find a balance between himself and the spirit of the beast that dwells within him. Living as a hermit fisherman for nearly 200 years has given him that tranquility. But it is shattered when a beautiful, lively, local woman walks into his life so unexpectedly. Licinia has a passion for life that he could only dream of. And with the guidance of a new friend who shares his curse, he may just find the true meaning of peace through chaos. 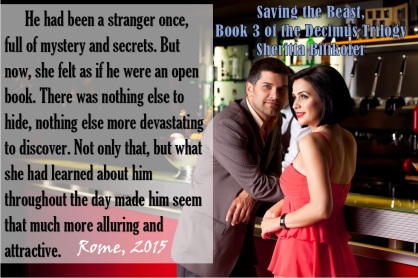 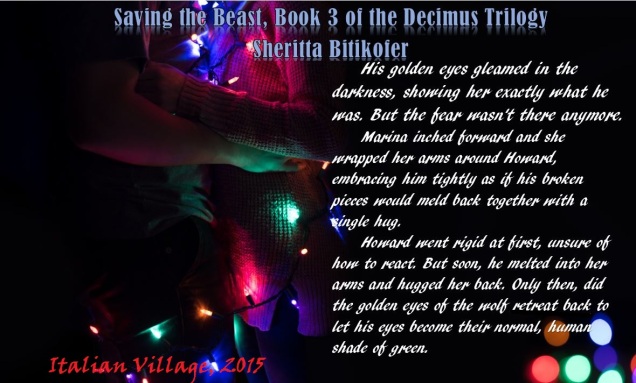 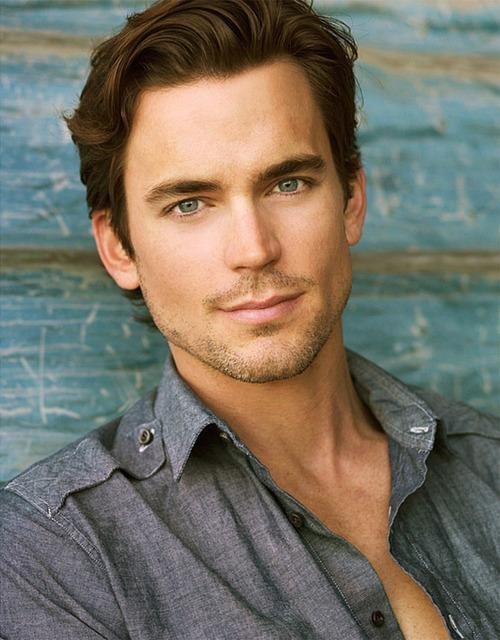 Marina (but with longer hair) 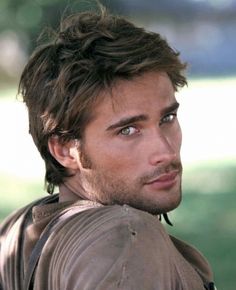 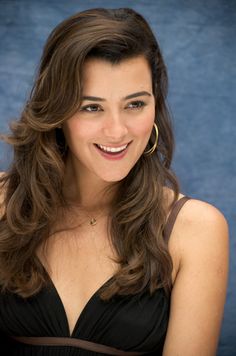 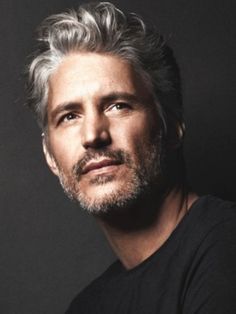